It is with warm hearts and fond memories that we honor the following people who have given so much to the AFA. 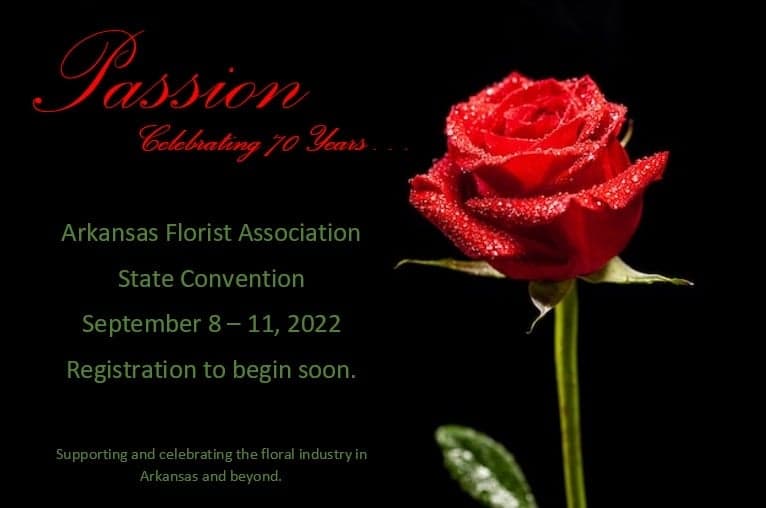